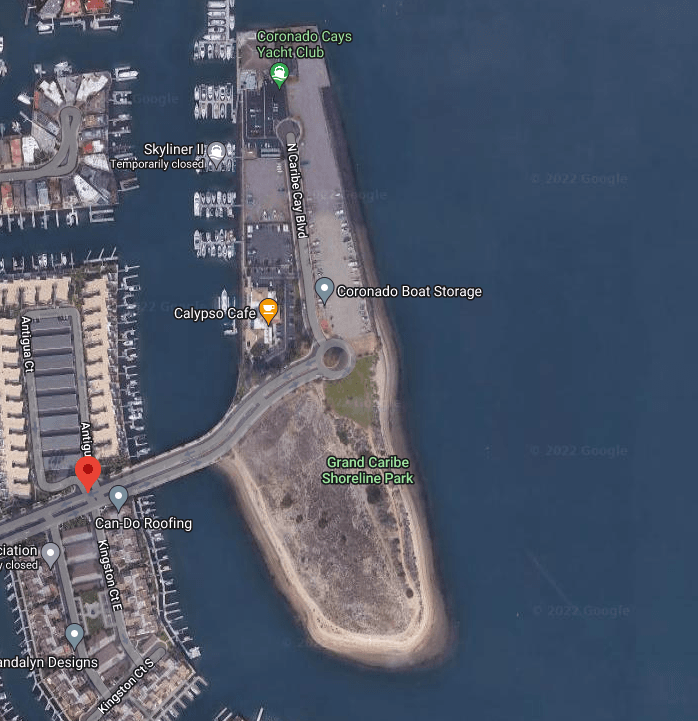 Two public meetings set up by the Port of San Diego on a development proposal for Grand Caribe Isle have been postponed. Find out why and when the meetings will be held in the latest edition of the City Manager’s Weekly Update. You can also read about the signing of a treaty between the United States and Mexico to help ensure funding solutions to cross-border pollution; the end of the Free Summer Shuttle season on Labor Day, Sept. 5; City Council approval of Coronado’s final draft Sea Level Rise Vulnerability Assessment and Adaptation Plan; the reopening of the Community Center gym and dance rooms; and Magic, this week’s Pet of the Week. 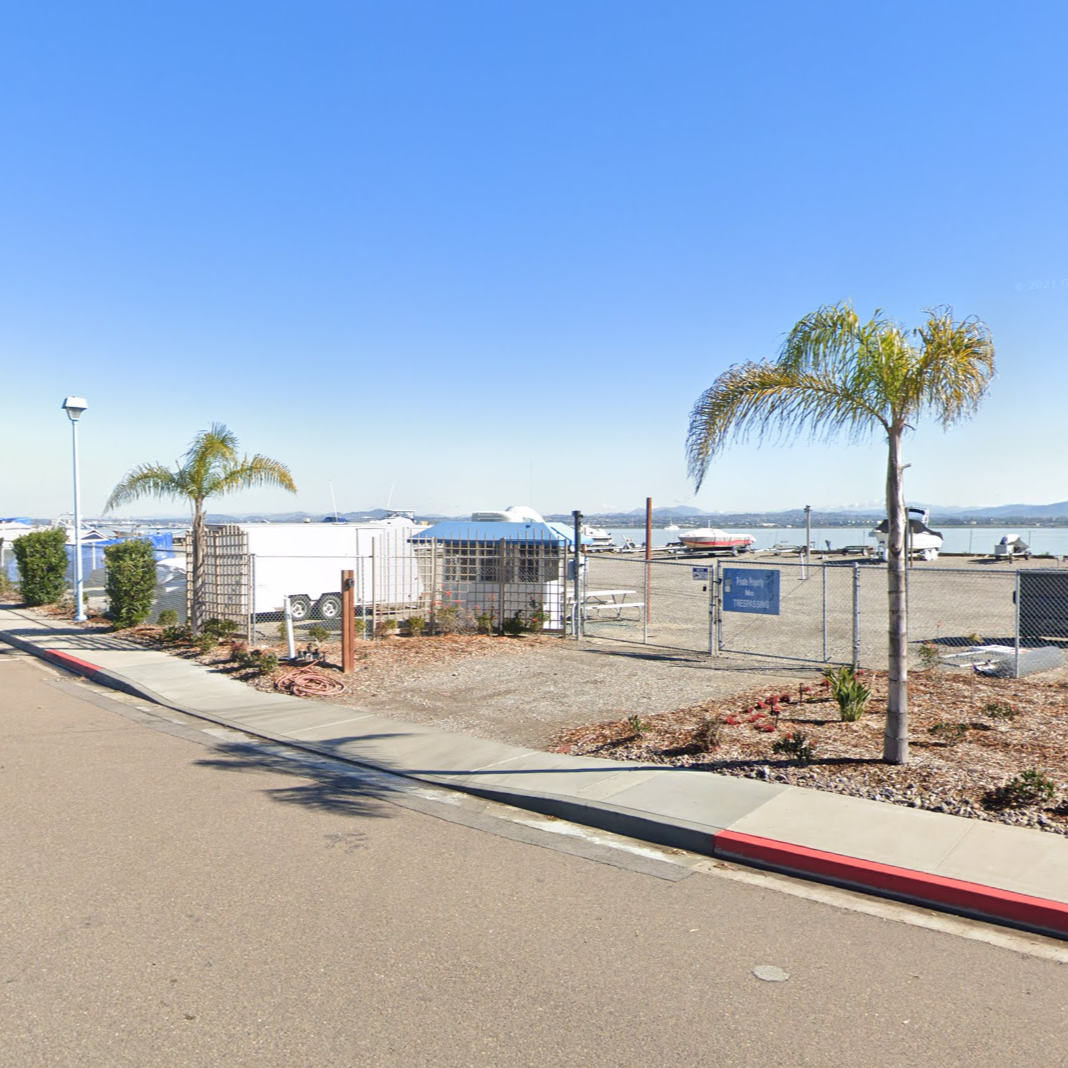 The Port of San Diego is holding two public meetings for the proposed “Cays RV Park” project. Find out more about the proposed project in the latest edition of the City Manager’s Weekly Update. You can also read about election information; an update on the Coronado Golf Course Lake; back-to-school reminders; the Parker Pump Station replacement project; the upcoming Bike the Bay event; and Terry, this week’s Pet of the Week. 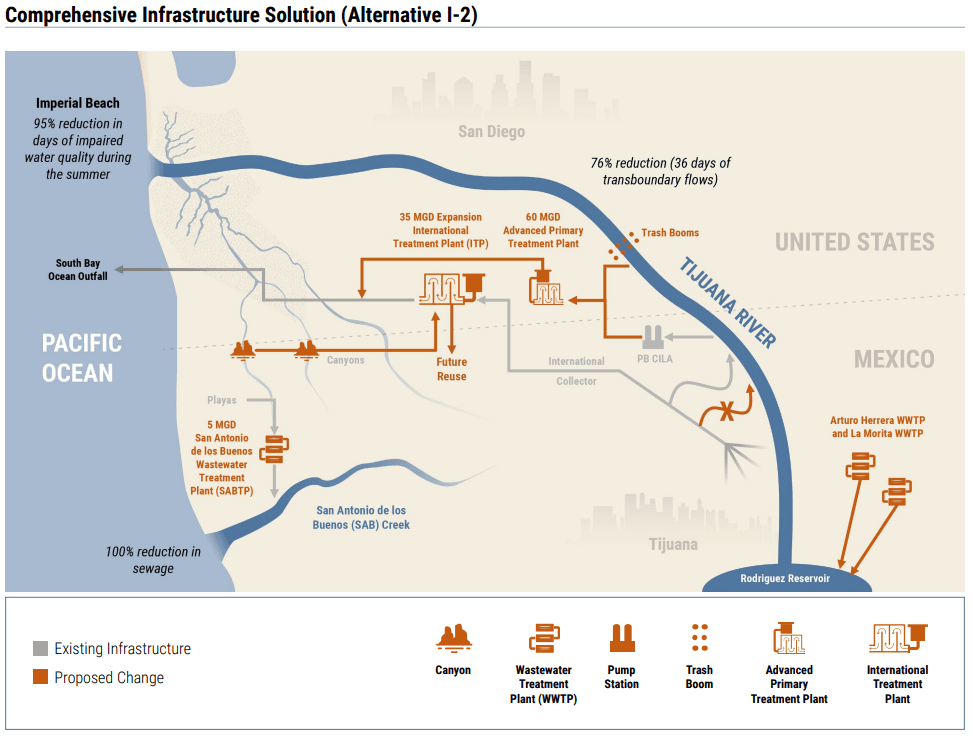 The City has provided its comments on a draft environmental report addressing proposed projects to reduce transborder water pollution. Find out more about the proposed projects in the latest edition of the City Manager’s Weekly Update. You can also read about the closure of the City’s beach due to cross border water pollution; an update on the Avenida del Sol cul-de-sac south of the Hotel del Coronado that should fully reopen soon; the City Council candidate filing period for the Nov. 8 General Election; a free shredding event Aug. 6; a music festival planned for San Diego’s Waterfront Park this weekend; parking impacts at Tidelands Park this weekend; and Figgy, this week’s Pet of the Week.