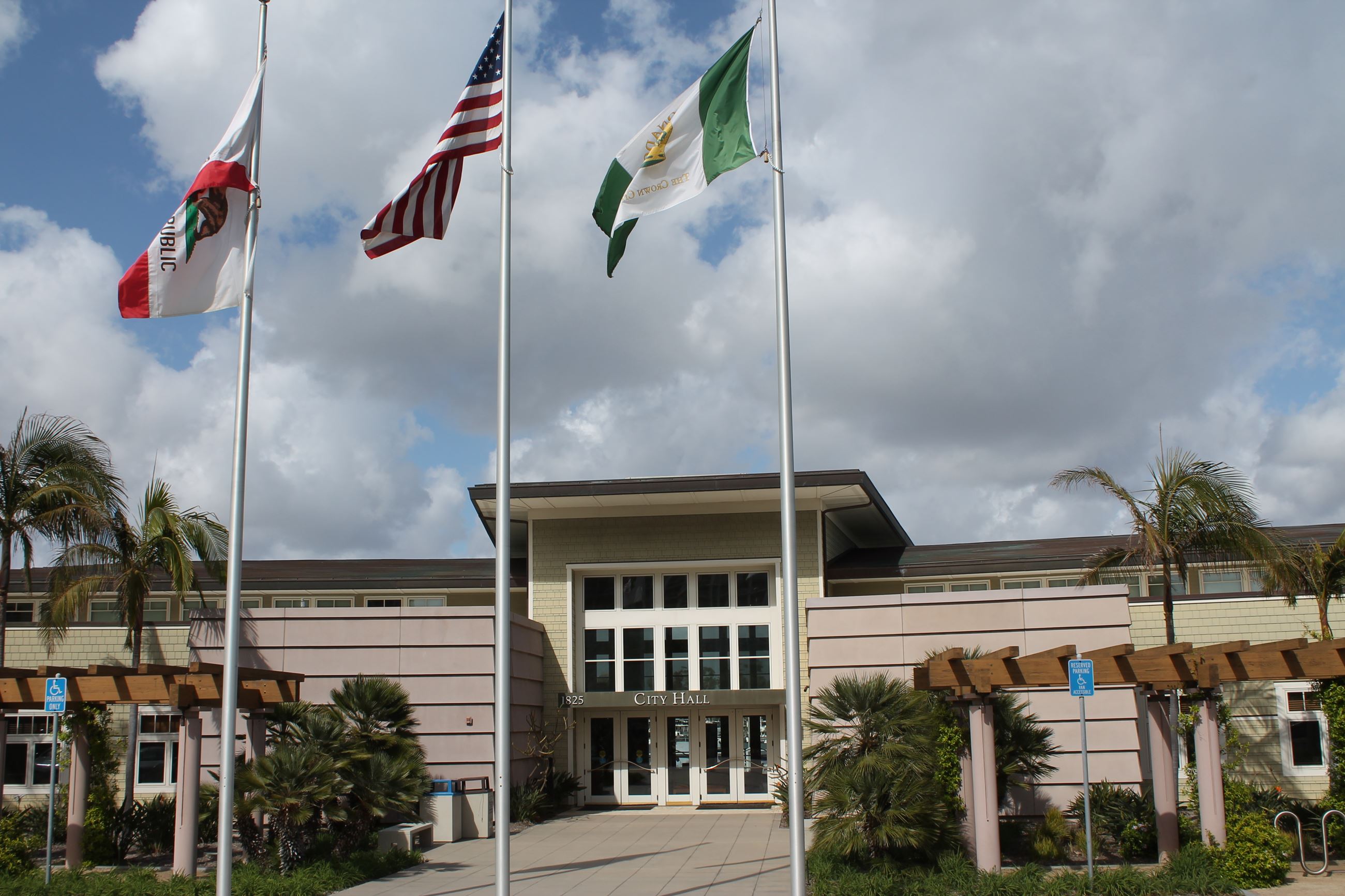 It is the mission of the City Clerk's Office to provide the highest quality service and responsiveness to the public, the City Council and City staff.

The City Clerk is the local official who administers democratic processes such as elections, access to records, and all legislative actions, ensuring transparency to the public. The City Clerk acts as a compliance officer for federal, state and local statutes including the Political Reform Act, the Brown Act and the Public Records Act. The City Clerk manages public inquiries and relationships and arranges for ceremonial and official functions.

The City Clerk's Office is responsible for advertising the vacancies on the City's boards, committees and commissions and for processing the applications.